I was intrigued by the visual consequences of taking a whole, dividing it (in this case into 8 recognizable different parts) and then releasing these parts to make up a new identity within a field the size of its own parts. In a way it was a play of organic reconfiguration within a field that signals a contradictory edge of simultaneously expanding or contracting. I simply allowed the reconfiguration of these eight shapes to construct their own field of contraction or expansion while also playing with colour, identity and the manipulation of directional material marks to enhance the intention of visual movement.

I was continuing to work with the idea of shape, and the possibility of constructing interchangeable variations within a given work. These paintings always worked within the framework of a rectangle; for example the series of paintings titled “Current Expanding” is made of four equal panels that have been inverted from the original order and emphasizing by inversion images that have the appearance of difference. 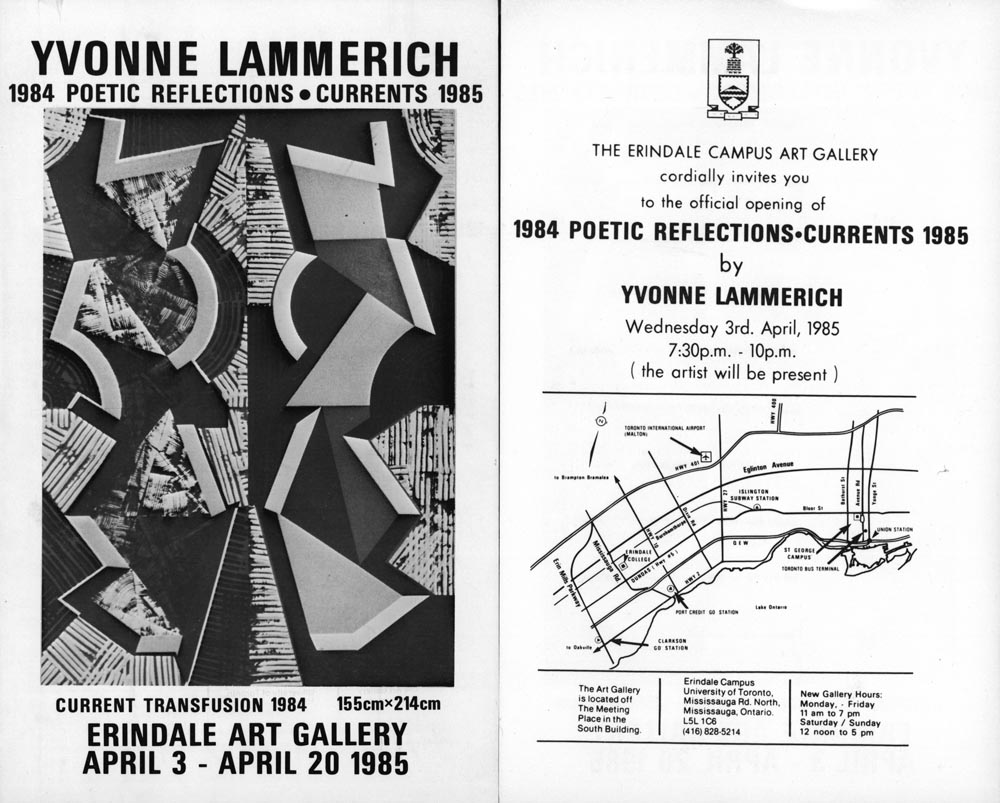 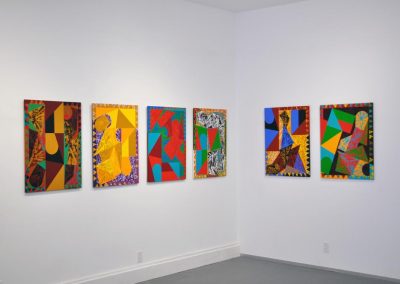 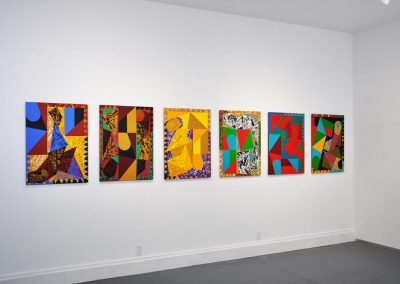 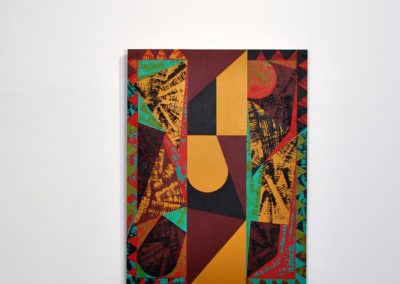 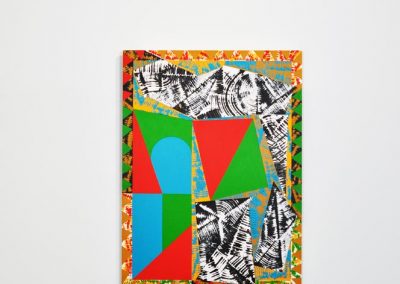 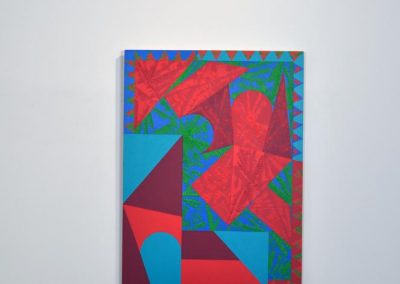 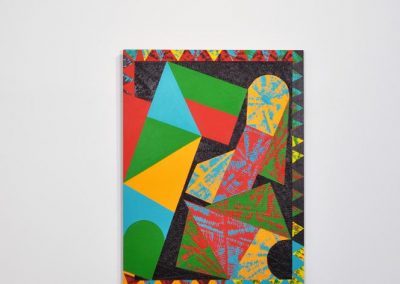 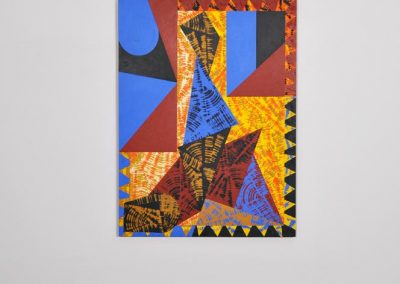 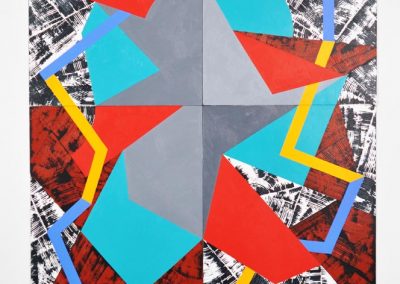 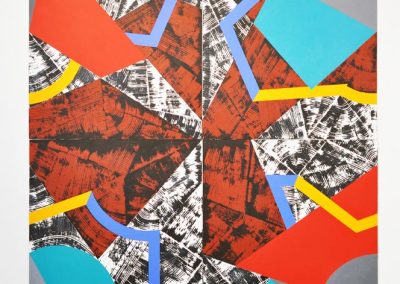 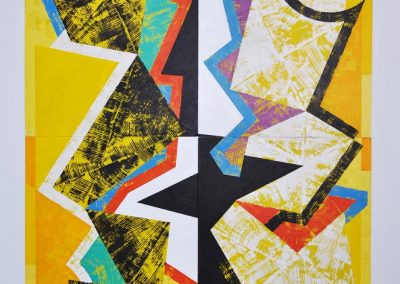 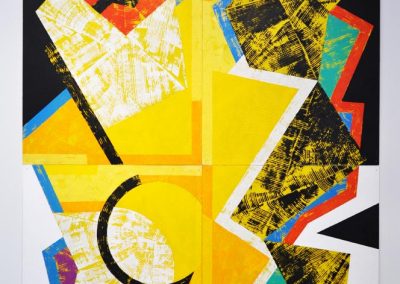 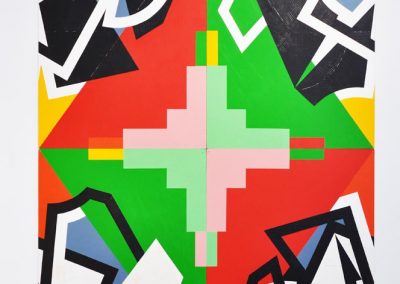 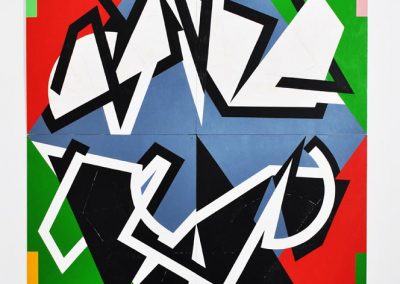 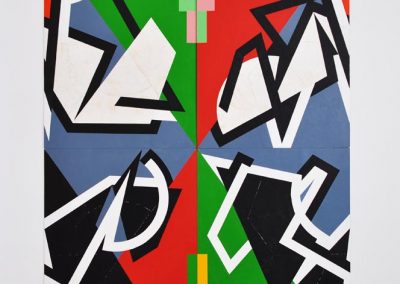 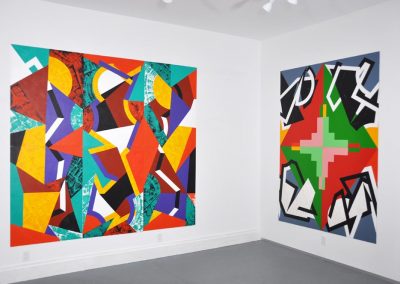 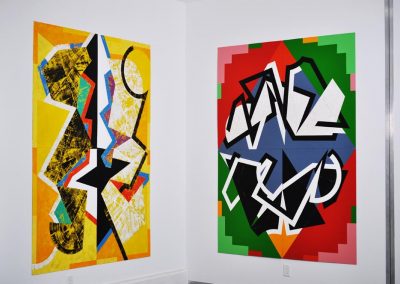 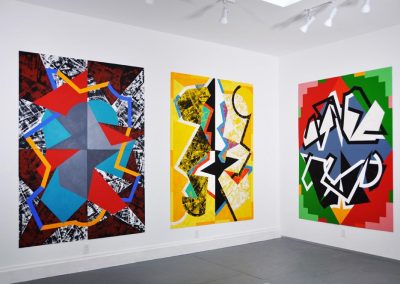 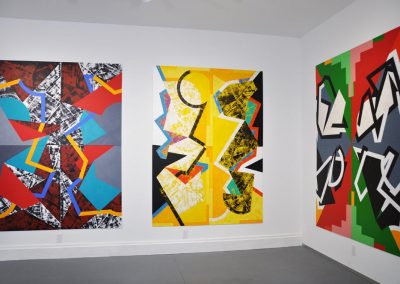 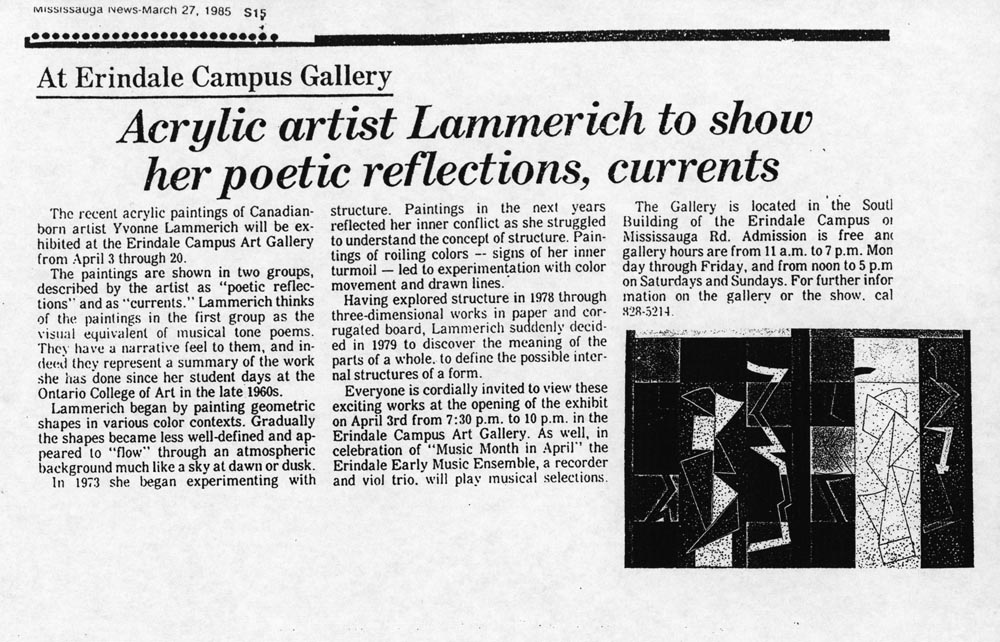