I understood Stéphane Gilot’s project proposition as a demonstration primarily of a socio/artistic nature in which the collective work acts like a co-operative organism whose parts are conceived as an interaction, through play, building itself into a self-regulating system that includes cellular units that act interdependently with each other. This organism does not have the same conditions in its conception as would a biological organism, in other words its existence is not about survival of self, ie natural selection, where the idea now of origin is so out of reach that its interdependent systems are ultimately Gaia, but rather we have in this selection of artists individuals concerned not primarily with self survival but instead the desire to survive with others. Be they past, future or present. The game plan is co-operative creativity; sometimes the links are overt, sometimes they are almost invisible, yet each artist is “co-operating” via their creative intervention. However, in the end the individual authorship should be blurred and the piece as a whole should be audience friendly. 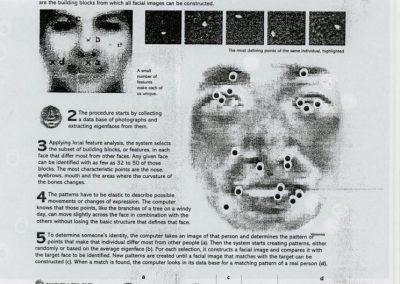 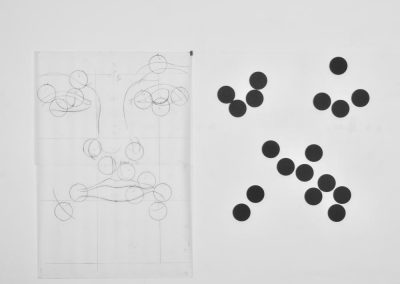 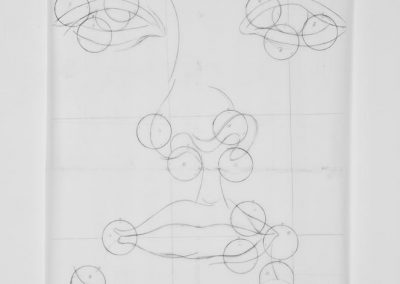 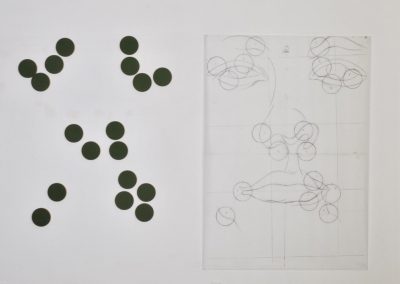 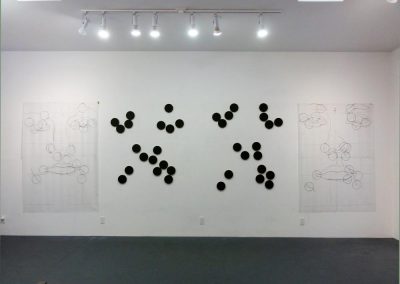 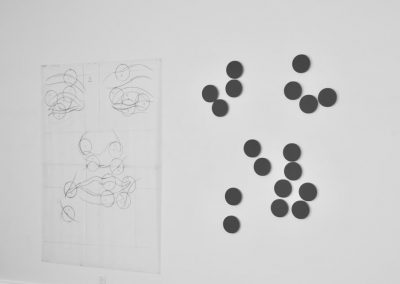 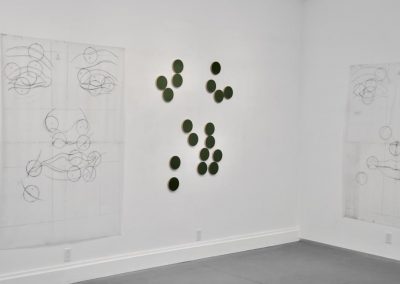 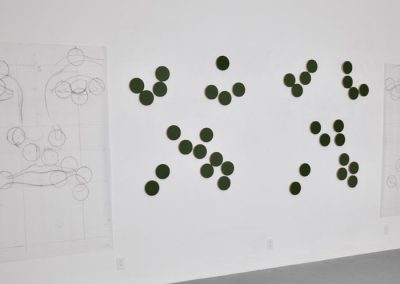 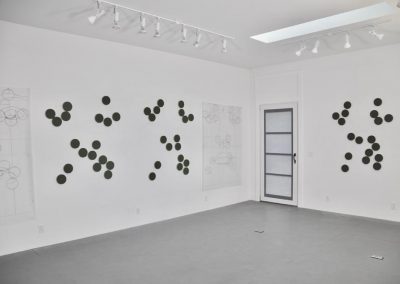 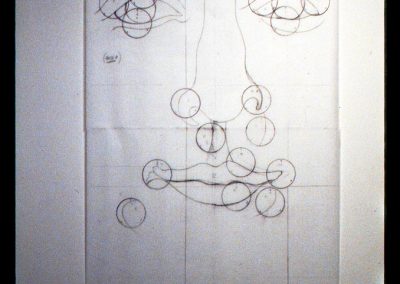 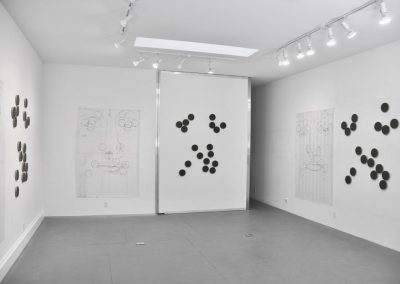 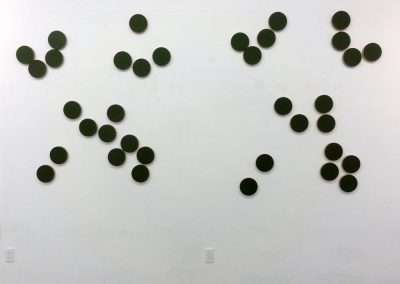 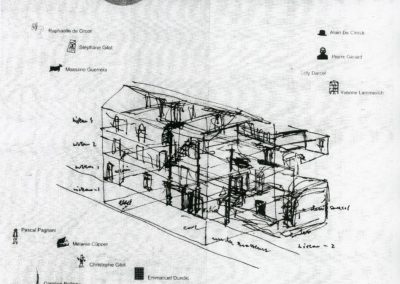 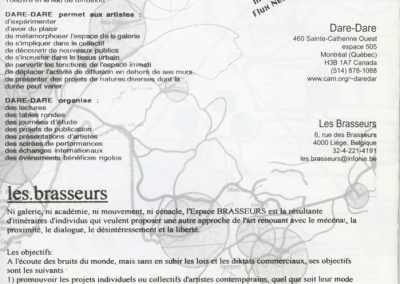 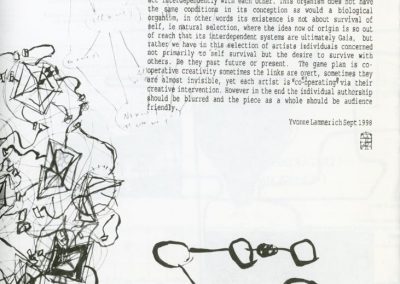