The Nature of the project:

The project is a reference to the point of entry we all pass through in order to engage in the world and communicate with one another.

Language is that portal, and while cursive writing may be overtaken by the computer keyboard, it remains the iconic mode by which formal language – writing – is formed.

But equally, the sound of cursive is the sound of voice – it is individual, it is palpable, and it is fluid. To rehearse the forms of language – the forms of letters and words – and to hear them in the writing, is to become one with language, to erase the distance between the writer and the written, the speaker and their speech. 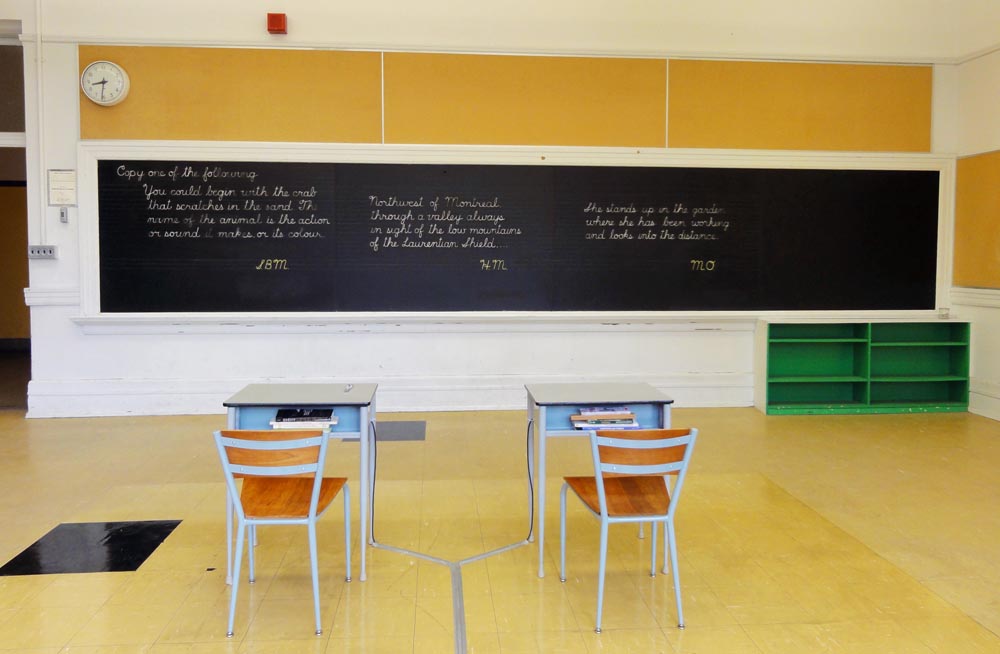 Description of the project:

In the classroom there are 2 blackboards, a longer one on the hallway side and a shorter one at right angles to the windows between the two doors leading to the cloakroom area at the front of the room. At the rear of the room is a pin-up bulletin board. In the middle of the room and facing the longer blackboard, two metal school desks with matching chairs are placed on a highly polished square of the tile floor.

On the long blackboard there is inscribed an instruction to copy – in classic ‘school cursive’ form – one of three short passages of literature. The writing on the blackboard serves as an exercise in the practice of long-hand writing.

On the shorter blackboard, a line of 12 evenly-spaced 5” speakers resembles the linear order of words in a sentence. Ten of these speakers carry the pre-recorded sound of ten different writers copying the cursive script of the sentences on the smaller blackboard. The two remaining speakers are connected to a pick-up inserted in the desks, and visitors to the project are invited to sit and hear themselves copy the blackboard script. On completion their copy is pinned on the bulletin board with all the other writers at the rear of the classroom. In three days 784 copies were made. 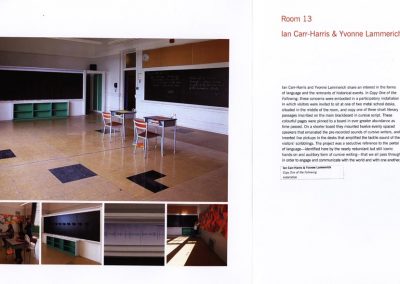 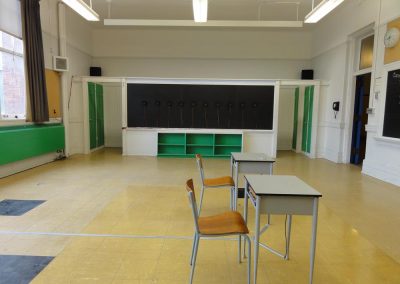 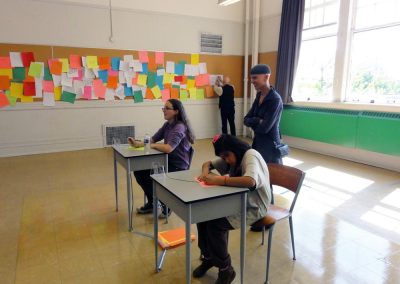 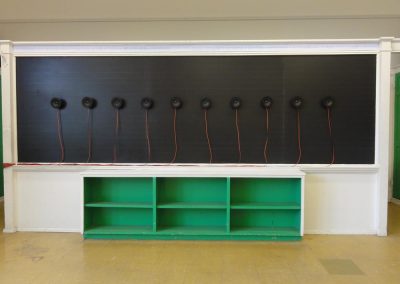 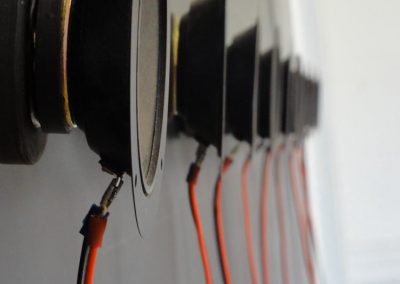 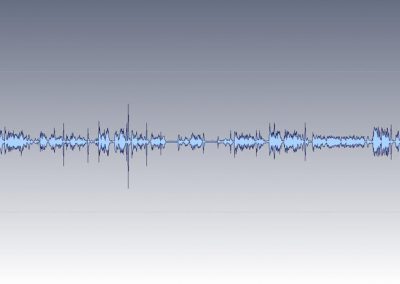 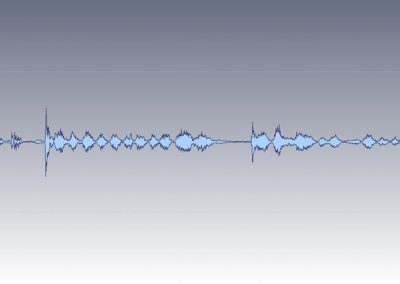 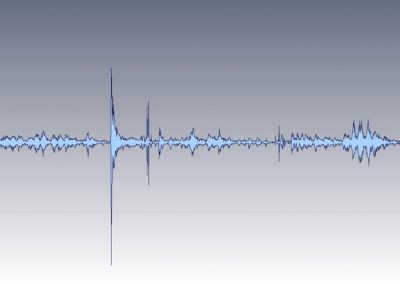 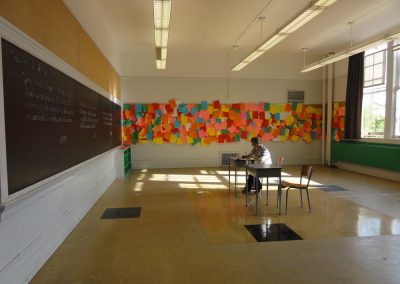 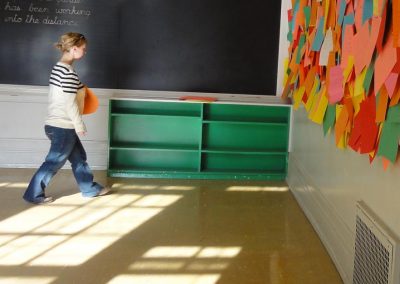 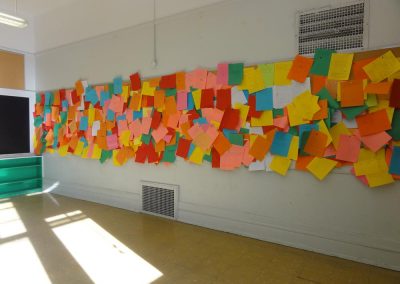 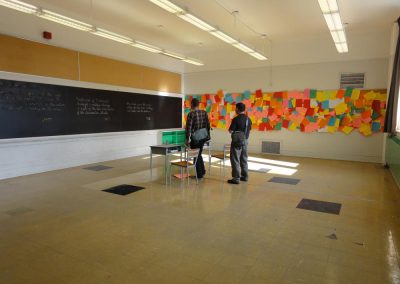 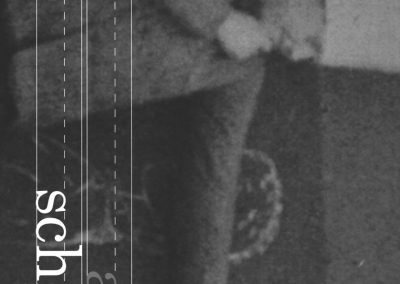 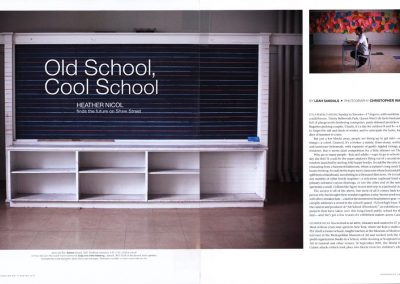 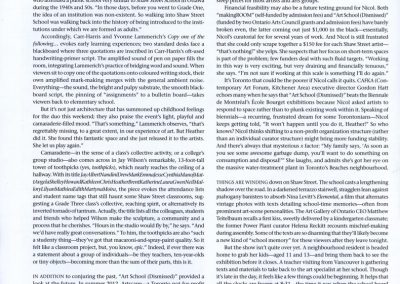