A collaboration with photographer Denis Farley.

The work Désir de la Mémoire Aveugle consists of a constructed room and was initially installed at the first Mois De La Photo in Montreal.  I wrote a fictitious letter dated February 29th, 1833, introducing the voice of Fox Talbot, who lived near Bristol in England, as though he were experiencing the projected image on the concave table in the Bristol Camera Obscura for the first time. All four images of a variety of Camera Obscura Observatories still functioning in England and Wales today are pinhole images.

In this project we invited a slippage of history and of real and projected space, announcing that time and space are fluid and interactive – simultaneously occupying the space of the viewer’s body as well as the viewer’s projections. On the walls of the room we built, I extended aspects of the pinhole photographs beyond the photograph onto the wall’s surface. For example the stairs leading to the Dumfries Observatory appear as though they were continuing to project into the constructed room. For me this work begins to define the position of the viewer at the opening or aperture, the point at which the exchange between beliefs held by the viewer and their external manifestations takes place. 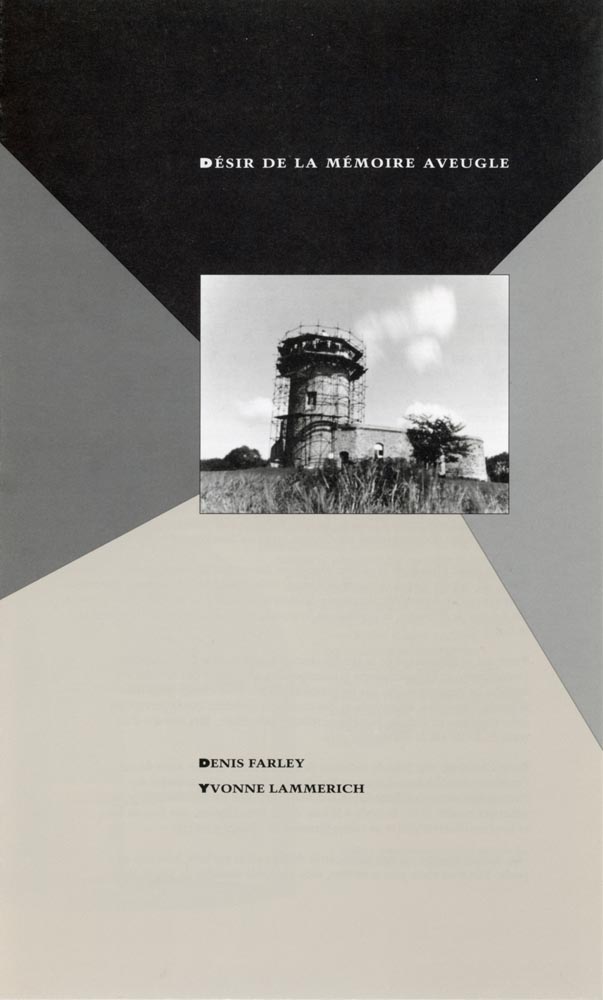 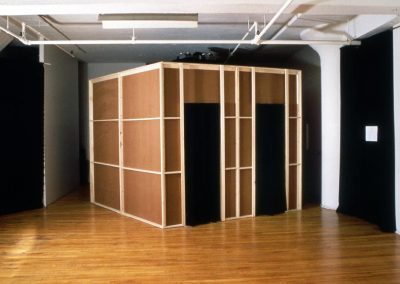 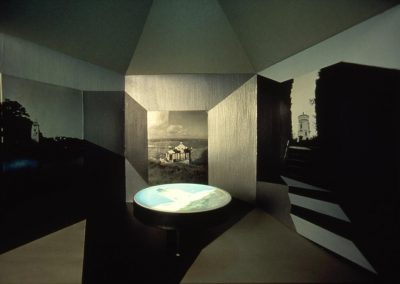 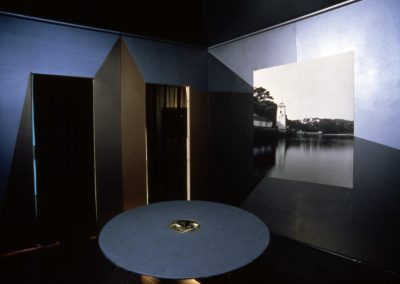 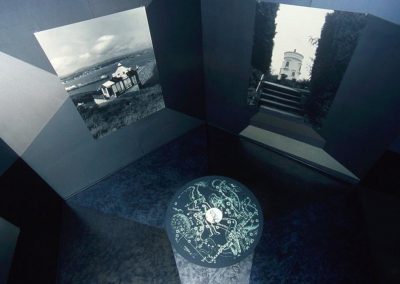 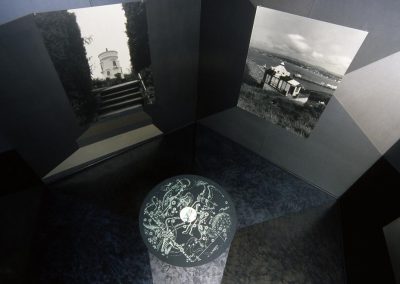 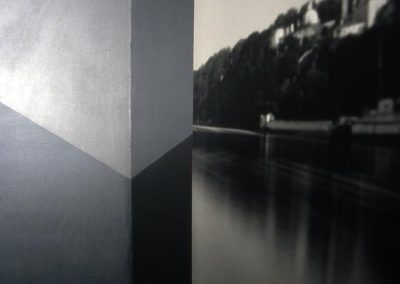 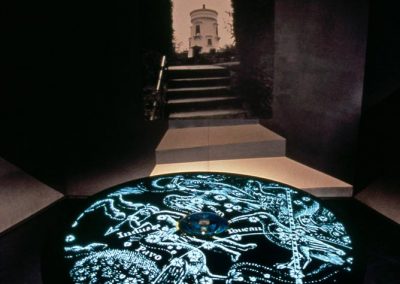 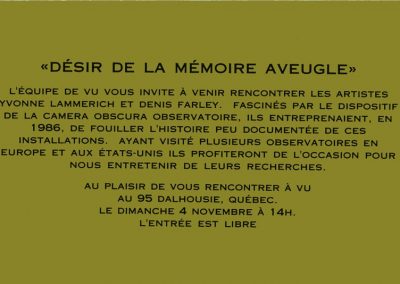 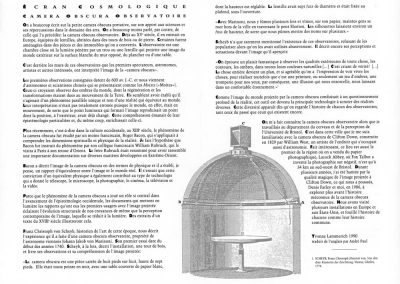 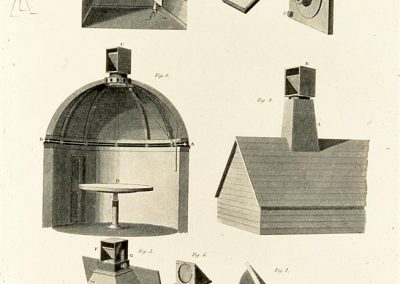 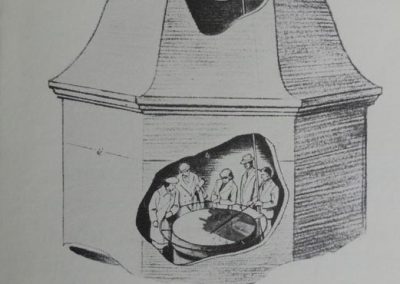 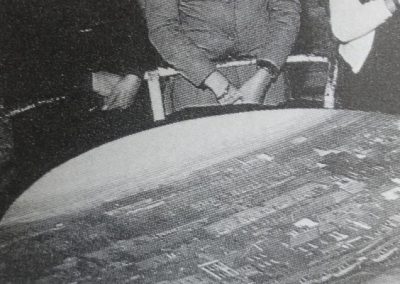 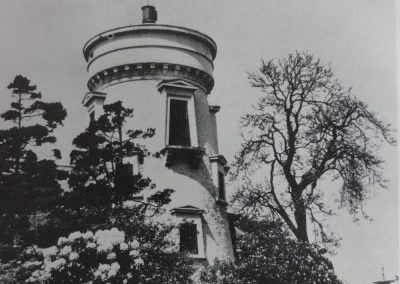 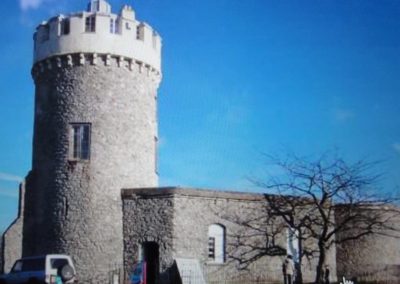 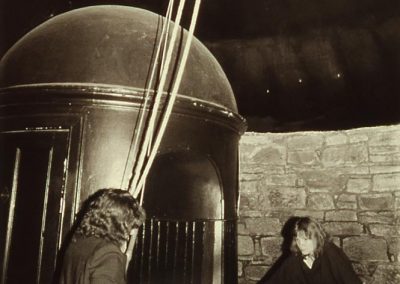 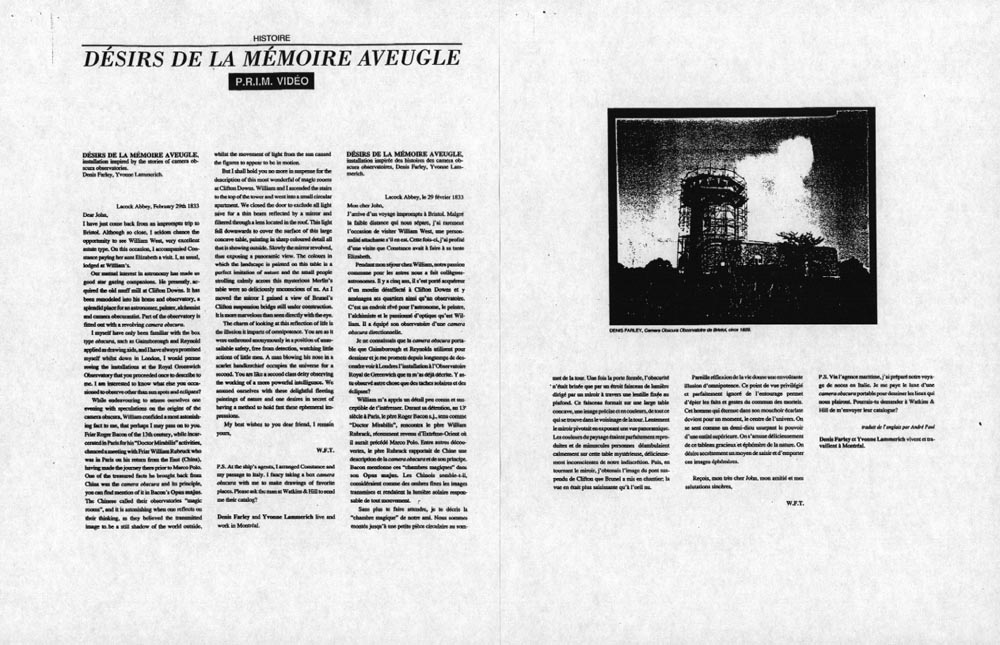 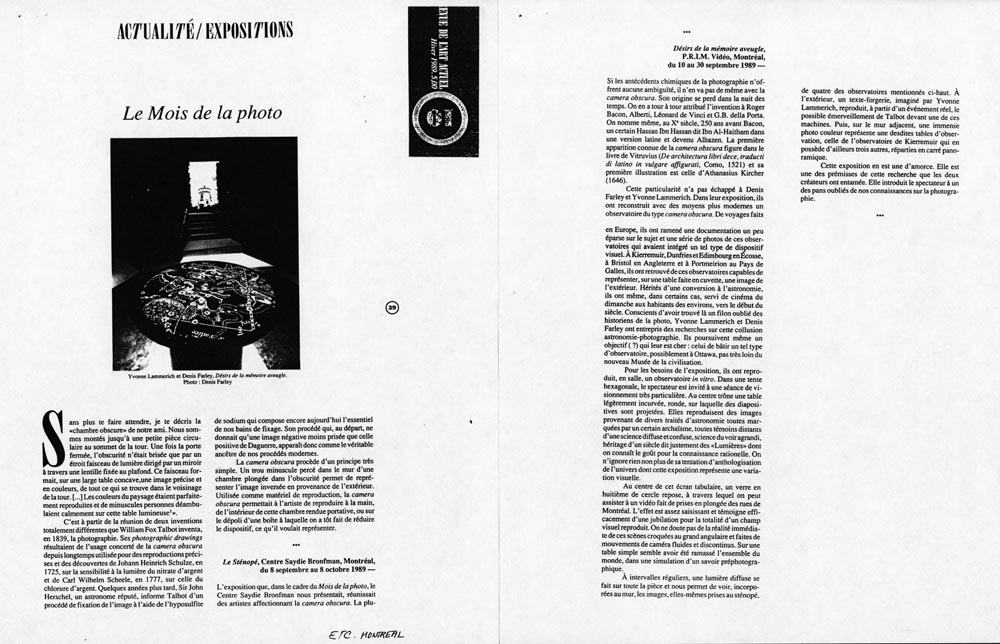