My first exhibition after art school was with Brian Grison in 1971 at Gallery 567 in 1971 run by Tom and Martha Henrickson who had come to Toronto from New York. The exhibition just previous to ours was that of General Idea. Unfortunately I did not posses a camera, and the only images I have of this event were taken by Brian Grison, who did not take images of my work. It was also a time when we were not yet thinking about documentation but rather more about making new work and showing it.

The second show resulted from an invitation to show my paintings at Galerie Vehicule Art Inc in Montreal with Andy Dutkewych and Kelly Morgan in 1973. At the time Vehicule was run by Rene Blouin. After this exhibition I moved for 5 years to London UK where I taught at the Hull College of Art with John Clark, who later moved to Canada to teach at NSCAD. During my time in the UK I learned very quickly that galleries were tired of showing “American Artists “ and were eager to begin to promote their own. Consequently it became difficult to find a venue to show my work, which at the time consisted of large stained paintings and silkscreen prints. Teaching through critiques at Hull was also a challenge since at the Ontario College of Art in Toronto from which I had graduated in 1970 there had been neither critiques nor discussions on contemporary discourse. In a sense we were auto-deduct, learning from reading art magazines and limited discussions amongst ourselves. Most of all we learned by driving to New York packed into someone’s car where we visited galleries to look at the “real thing”, contemporary art. However, living in London for five years did position me to re-evaluate how I wanted to approach my work. 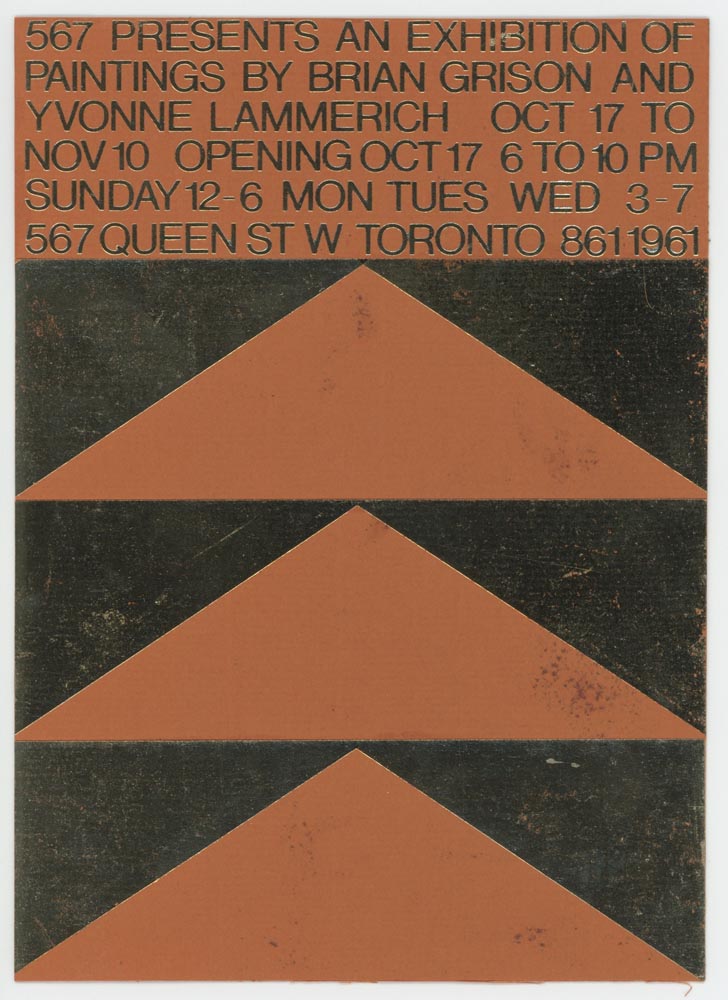 So I decided to gradually develop a visual discourse that responded to what I considered to be profound questions of identity concerning human nature and consciousness. I realized that to make my work meaningful to me I had to pursue these questions irrespective of art world trends, questions that were at the core of my own short history in post-war Germany before coming to Canada in 1959. Growing up with my father, an abstract painter, and my mother whose medical studies in Poland were cut short by the war, I was used to overhearing earnest discussions on Nietzsche – philosophy and art as well as the latest scientific discoveries, experiences that gave me the freedom to let the conversation between my works and my thoughts evolve as both an investigation of and a reflection on the nature and complexity of being human beings. 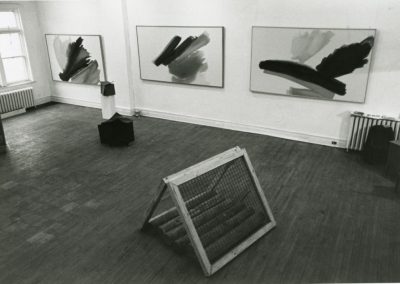 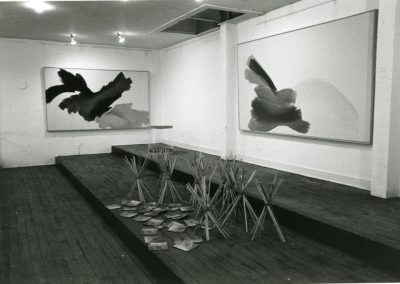 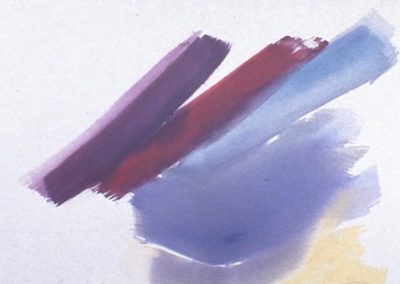 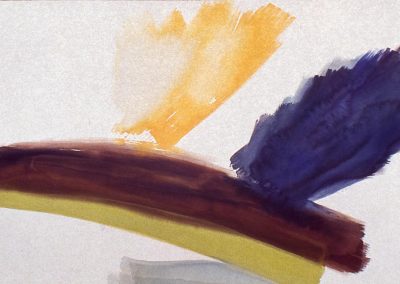 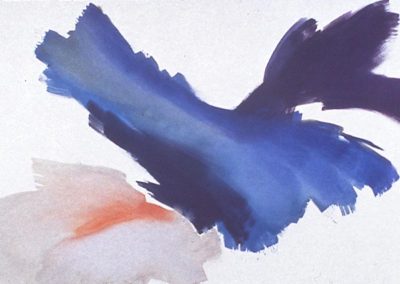 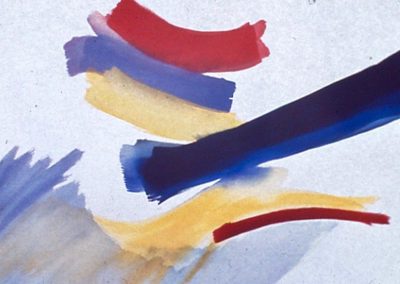 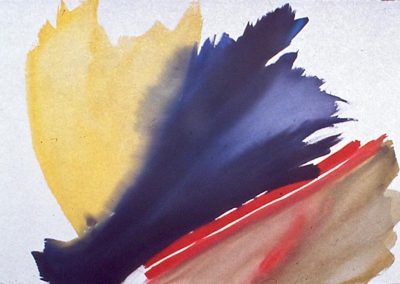 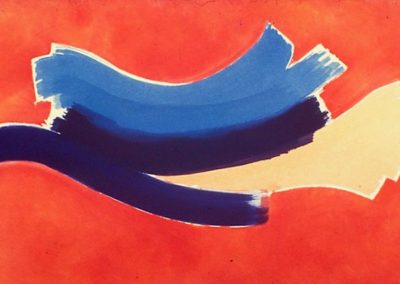 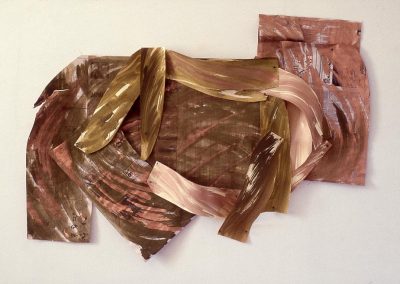 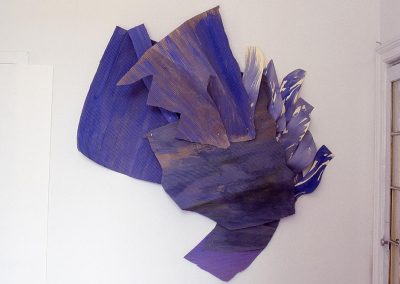 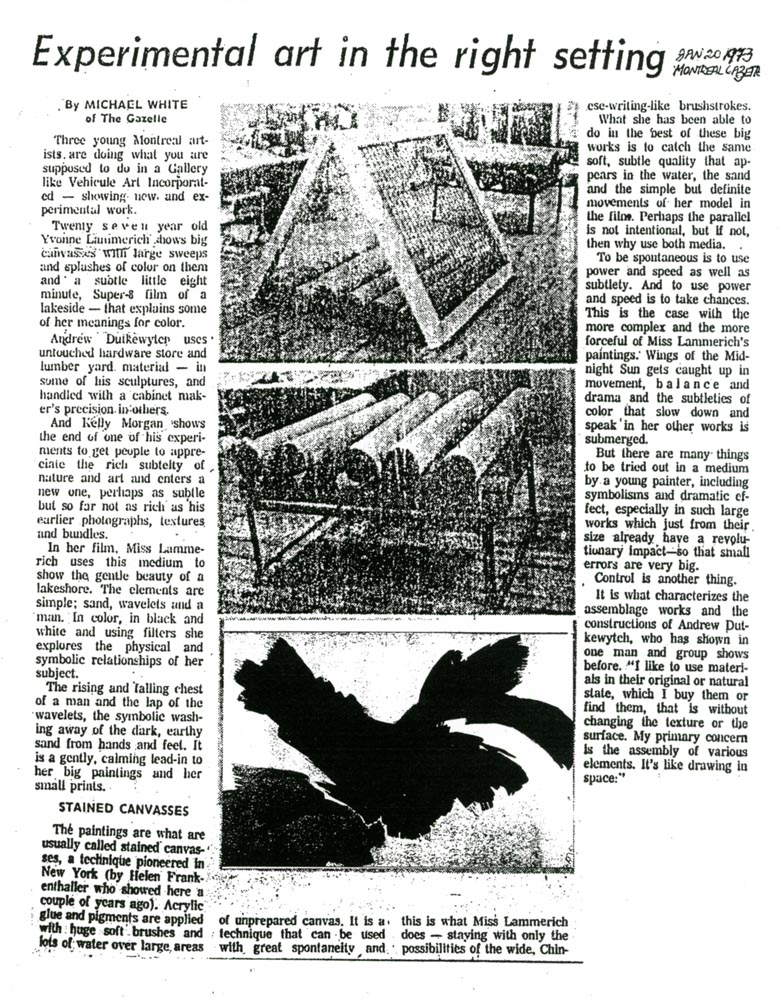 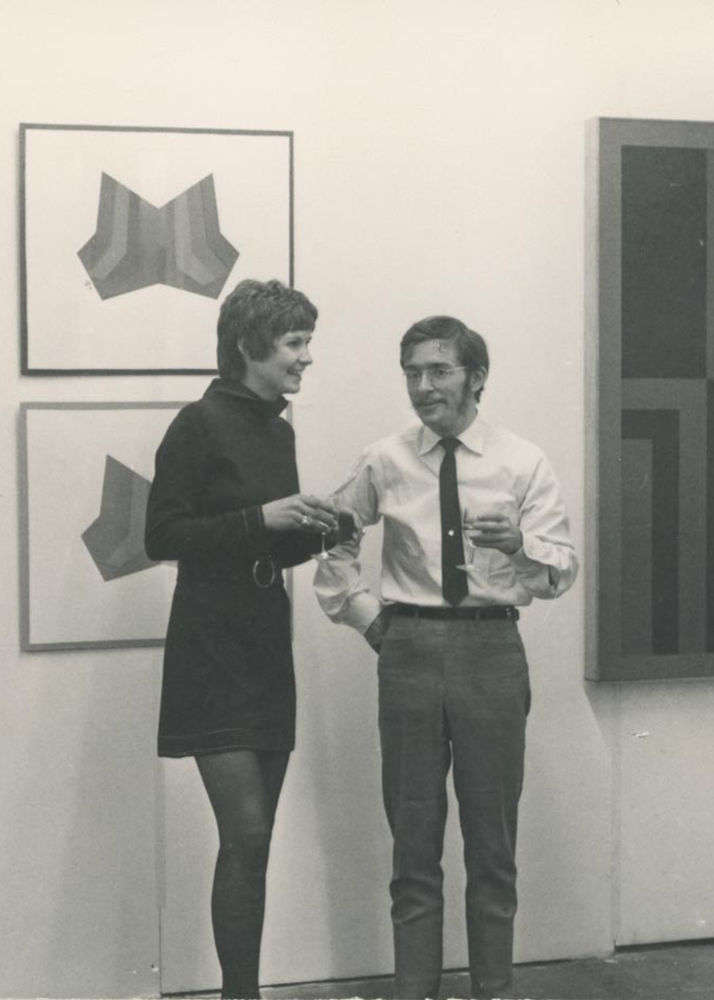 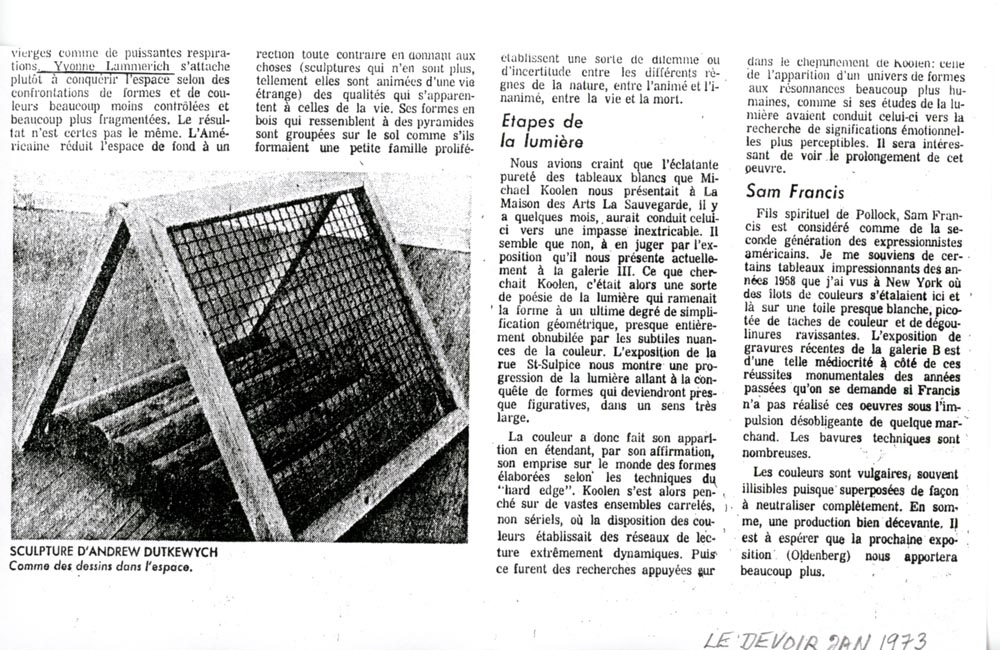